Subaru Dual Winner in OzRoamer Car of the Year Awards

Subaru Australia has become a dual winner in this year’s OzRoamer Car of the Year awards with XV and Forester taking out top honours in their respective categories.

Rob Fraser, Editor of OzRoamer, said the “XV displays a judicious balance between urban transport and weekend warrior” and that it “is leaps and bounds ahead of most of the competition exhibiting dynamic handling along with a smooth and compliant ride”.

He had similar praise for the new Forester, stating “Forester’s ride and handling along with cabin quietness is class leading” and concluding that “Forester has set the standard for the segment”.

When speaking of the winners in each category Mr. Fraser said that they “highlight class-leading attributes and (are) those that offer the coveted combination of outstanding design, functionality, performance and value for money.”

The OzRoamer awards are a comprehensive review of the 4WD and AWD SUV’s in the Australian market and their recognition of two of Subaru’s SUVs cements the brand’s position as a leader in the segment it pioneered. 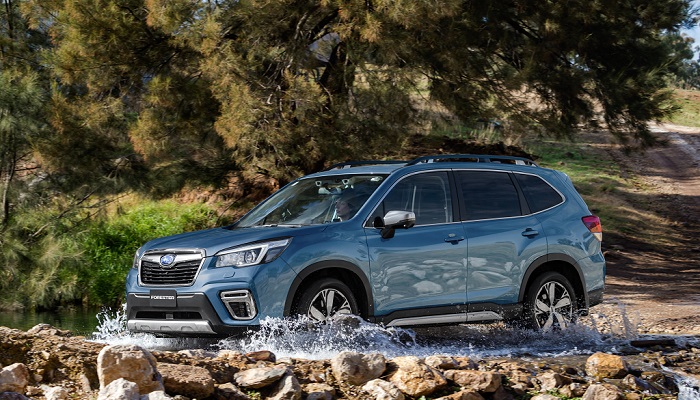