Subaru Corporation has announced that the new generation Forester will make its world debut at the 2018 New York International Auto Show (NYIAS) on March 28.

NYIAS is open to the public from March 30–April 8.

New generation Forester is expected to launch in Australia during the final third of 2018. 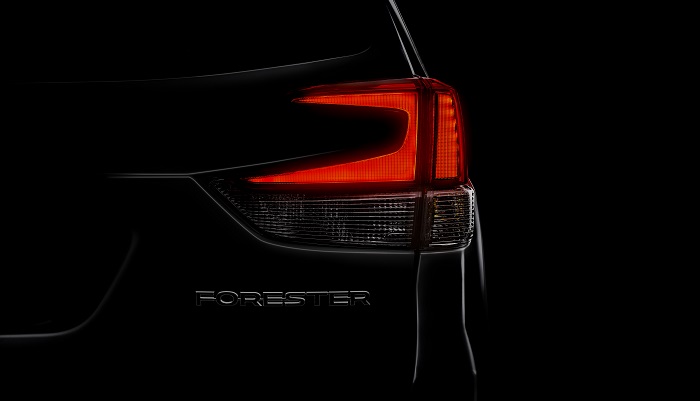