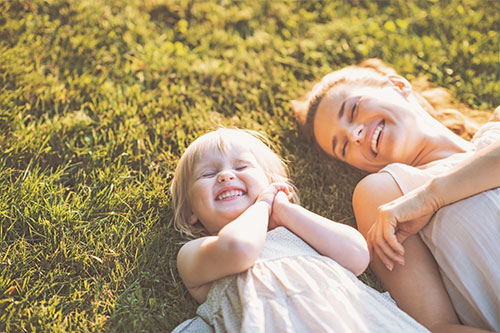 After 31 years as a cornerstone of its range, Subaru Australia today announced the end of the Liberty era is approaching.

The medium-sized Liberty played a significant role in growing Subaru’s Australian presence, from launch of the first generation in 1989.

It marked a calculated shift in Subaru’s passenger car range towards sophisticated metropolitan market success, which was recognised by a long series of automotive awards.

These awards distinguished Liberty from the medium market pack, which over the following two decades represented a significant part of the Australian automotive landscape.

Over the past two years, Liberty has sold a combined total of 2,441, compared to Outback’s sales of 13,844 – a clear indication of market preferences.

Over the generations, Liberty has sold more than 153,700 in Australia.

For more information, visit our page on Liberty Owner Benefits. 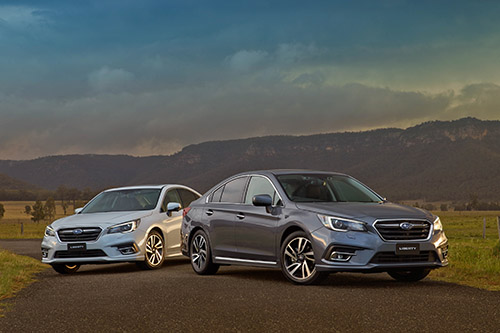 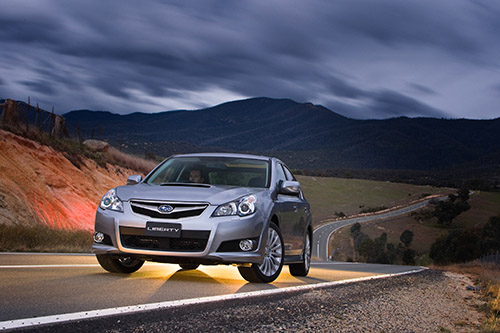 “While customer preferences have moved on to other vehicles in our range, Liberty has played a hugely influential role in the brand’s growth and reputation for engineering, safety, durability and retained value.

“It was our first model with global appeal and moved the brand away from its utilitarian roots to becoming a respected automotive company.

“Not only has Liberty established a reputation as a great car, it also pioneered our early rally motorsport success story.

“The first turbocharged Libertys paved the way for the fantastic successes that followed with both Subaru Rally Team Australia and the Subaru World Rally Team.” 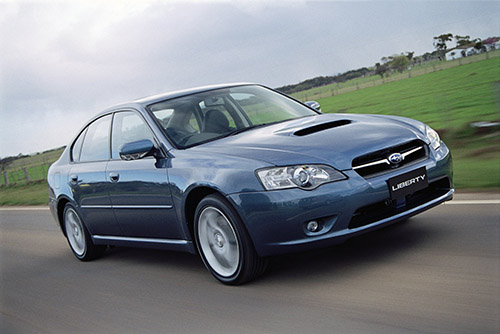 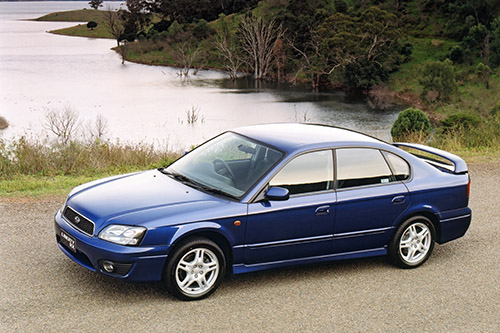 The late Possum Bourne drove a factory-backed Liberty RS turbo in the Australian Rally Championship in the early 1990s. The production RS turbo has since established a reputation as a “cult classic” among motoring enthusiasts.

Liberty’s long list of awards include two Wheels Car of the Year titles, in 1995 and 1999.

Highly rated from its earliest days for crashworthiness, Liberty helped firmly establish Subaru’s safety credentials in Australia, with every variant getting then rare dual front airbags in 1994.

”Equally, WRX is a performance sedan option that is probably the closest relative to the various turbocharged Liberty variants, such as the RS, GT and tuned by STI, which captured the hearts of so many enthusiastic drivers in their heyday.” 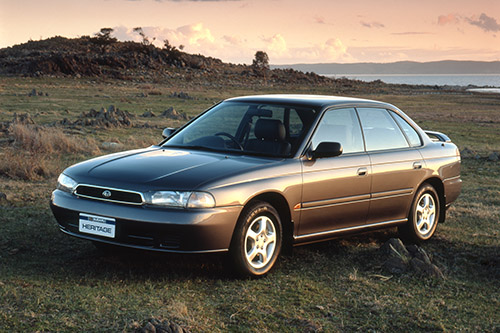 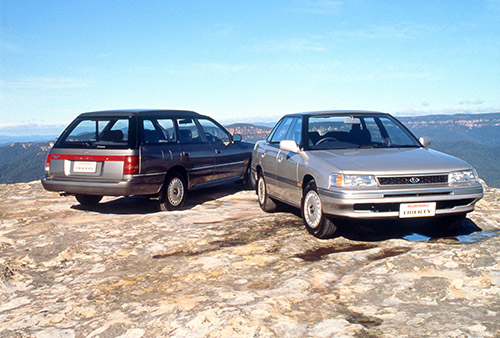 All Libertys get dual front airbags.

Liberty B4 reintroduced turbocharged technology to the range.