Having already smashed its previous record by the end of November, sales of 4,132 vehicles in December only added to the success, equating to a market share of 4.4% in 2017 and growth of 11.7% in an overall market up just 0.9%.

The total represents Subaru’s 18th annual sales record in the past 20 years.

Forester was Subaru’s best-seller in 2017, with December sales of 898 taking the versatile wagon to 12,474 sales overall.

Subaru’s passenger car range was strongly represented by new generation Impreza. Sales of 829 in December took it to 11,903 for the year, up 151.6% and sufficient to make it the brand’s second best-seller after Forester.

Performing strongly in Subaru’s sports car range was BRZ, which finished the year with 786 sales, up 137.5%.

Subaru Australia Managing Director, Colin Christie, said: “It’s been an outstanding year for Subaru sales and we’re very pleased that our new generation cars are introducing so many first-time customers to the brand.

“It’s fair to say we already have one of the most loyal customer bases in the business, so to add significant numbers of new buyers is pleasing for us as we look towards some exciting developments this year.

“We’ll soon have major updates to the Liberty and Outback ranges, then perhaps our biggest news for 2018 will be the introduction of new generation Forester around the last quarter.

“It will share the same Subaru Global Platform that has drawn huge praise in Impreza and XV, so we’ve got a huge sense of anticipation.

“We look forward to maintaining buyer interest across our three major product portfolios of SUV, passenger and sports cars.” 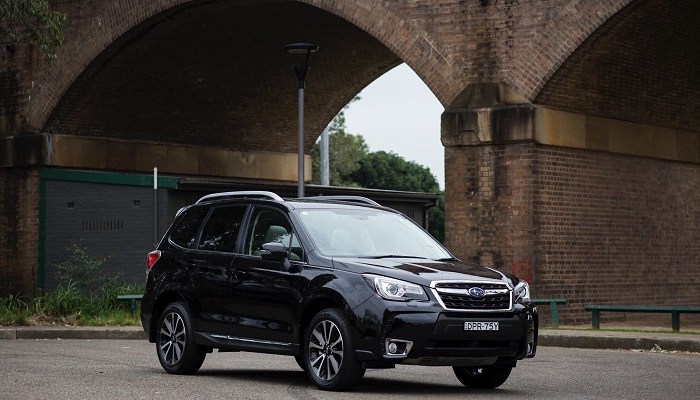