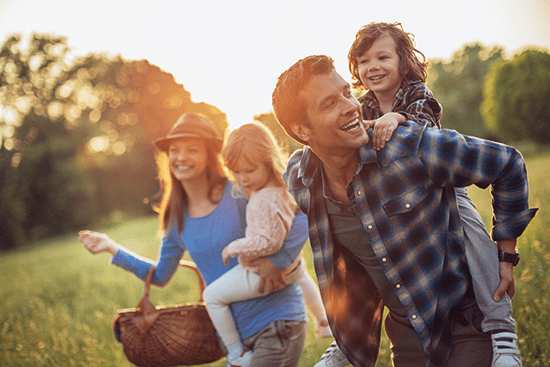 The accepted understanding of an All-Wheel Drive vehicle is that it drives all of the wheels all of the time. That is, regardless of the type of road surface or the application in which the AWD car is being used, all four wheels are being used to generate forward momentum. A Rear-Wheel Drive car as the name describes only uses two of the four wheels to develop forward momentum.

This means that AWD vehicles have twice the grip available to transmit driving forces than that, which is available to a RWD car of the same weight and tyre configuration.

This feature of AWD vehicles having twice the grip is a significant safety benefit, because the stability and degree of driver control of the best AWD is greater than that of the best Rear-Wheel Drive car when the vehicle is being driven forward.

One example of this increased level of safety in AWD vehicles is during a take off at a road junction on a slippery road surface, where the level of grip between tyre and road is low and the driver is trying to move into a gap in the oncoming traffic.

Depending on the coefficient of friction between the tyre and road surface each tyre has a maximum level of grip. If the amount of engine power applied to the wheel exceeds the available grip the tyre will lose traction and the wheel will spin. In the case of an All-Wheel Drive car because the total engine drive force is distributed to all four wheels, each tyre is only required to transmit one quarter of the total and therefore it is less likely that the tyre will lose grip and spin. This means that because an AWD car is driving all four wheels the total drive force is less likely to exceed the amount of grip required to move the vehicle forward.

The result is more stable and reliable acceleration of the vehicle into the gap in the oncoming traffic, because in this situation the grip of the best AWD car is twice that of the best RWD car.

This means that in a RWD car if engine power increases and uses more of the available grip leaving insufficient grip for cornering forces the tyre will lose traction and slip sideways. This results in the rear of the car sliding sideways in what is known as oversteer manoeuvre, meaning the car turns a smaller radius of turn than the driver intended.

The result is an All-Wheel Drive car that can more safely negotiate a corner under drive power that suddenly and unexpectedly is more slippery than the driver expected. More FAQs
How can we help?

How can we help?