Subaru Corporation in Japan has announced it will unveil the latest in its series of VIZIV concept cars, at the 89th Geneva International Motor Show next month (March 5).

The Subaru VIZIV Adrenaline Concept will be unveiled at a press briefing scheduled for 10:45 AM (Central European Time) on March 5, at the Subaru stand.

The name VIZIV is derived from the phrase “Vision for Innovation.”

Starting at Geneva in 2013, the VIZIV series has included crossover, hybrid, performance, seven-seat and tourer concepts. The latest is the seventh concept in the VIZIV series. 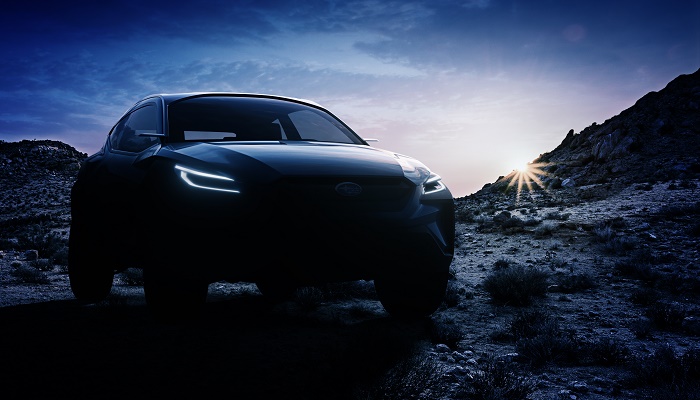