Subaru Tecnica International (STI), the performance division of Subaru Corporation, won the SP3T class in the famed Nürburgring 24-Hour, held over the weekend in Germany.

The team started the race from pole position earned in qualifying, but experienced mechanical trouble in the early stage and trailed the competition.

However, the team technicians, including six mechanics chosen from Subaru dealers in Japan, addressed and solved the problem promptly and the car returned to the race.

Engine trouble just an hour before the finish forced the car back into the pit area, but it returned to the track thanks to great teamwork, finishing the race with a win in the SP3T class and took 62nd overall.

It marks the fifth win in the SP3T class for the Subaru/STI team, avenging a loss in 2017.

Nürburgring - also known as the “Green Hell” - is one of the most challenging and dangerous tracks in the world.

STI is based in Mitaka, Tokyo, and manages Subaru’s motorsport activities under the leadership of President Yoshio Hirakawa. The team in Germany was led by General Team Manager, Hideharu Tatsumi.

The SP3T class is for turbocharged cars with an engine of 2.0 litres or less.

For more information, visit our page on STI Performance Parts

For more information visit our page on STI Owner Benefits. 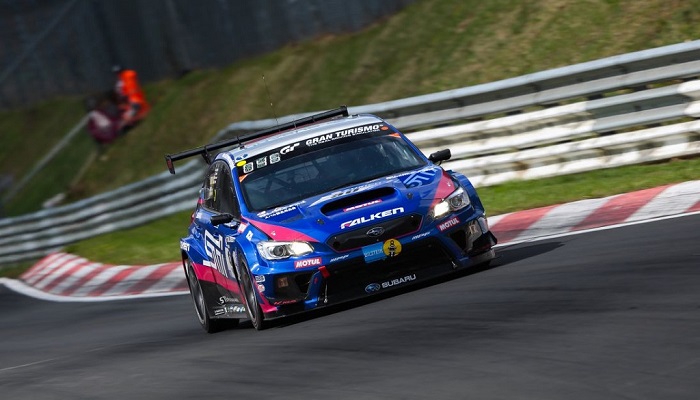